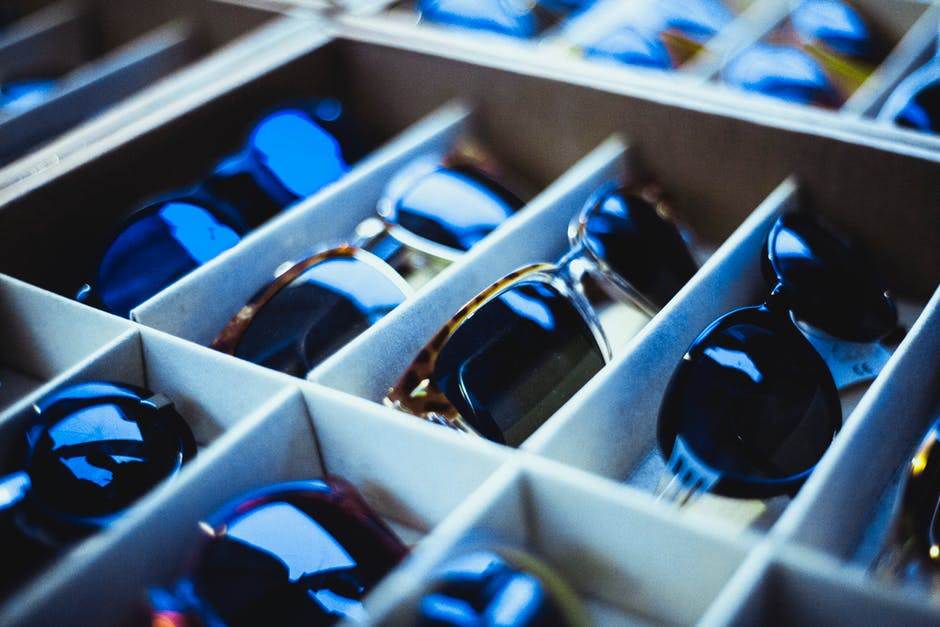 Prada is known for having very sophisticated and wearable clothing, sunglasses, shoes and other accessories. But, every once in a while, they will release something totally new, unexpected and unconventional.

For example, their Spring 2011 range of sunglasses included Baroque sunglasses that retail for around $290. These are a limited edition. Celebrities seen wearing these glasses include singer and DJ Solange Knowles, model Amber Rose, Rihanna and Angela Simmons. These celebrities have been rocking the more vibrant and ‘crazy’ Prada Baroque design, but there are some versions that are more wearable for the everyday person. These are available in muted colours such as black.

Prada’s Baroque sunglasses are retro and vintage inspired and can only truly be pulled off by brave and trendy people. These are not for wall flowers. The Deluxe Prada Baroque sunglasses were retiling for $390, and there were only 500 pairs made. They have since sold out, but you can still get the regular edition which is not limited. These are called the Baroque Minimal.

So what are Baroque sunglasses?

The term ‘Baroque’ itself can be used to describe anything that is inspired by 17th and 18th century art, architecture as well as music. Baroque designs are identifiable by their intricate detail. These are not simple designs. Sometimes the term is used to describe things that are very elaborate or intricate, but not necessarily inspired by the trends of the 17th and 18th centuries. It is believed that the word ‘Baroque’ is derived from the Italian word ‘barocco’ which literally translated means ‘bizarre’. So obviously Prada’s inspiration for these sunglasses came from the Baroque period described above. Prada is like many other design houses in that it has taken something that is classical and has used it in non-classical ways, thereby making it relevant for this century. This must be current trend as we have also seen both Chanel and Dior sunglasses that echo these same themes.

As for Ferragamo, the Gancino and Vara, both iconic Ferragamo details generally incorporated into the accessory collections, are stylishly placed on the frame. The Gancino, reminiscent of the company’s famous Florentine headquarters, palazzo Spini Feroni’s iron gate, is shaped from polished metal and filled with colored enamel that highlights the classic accent. Engraved with the Ferragamo logo, the Vara clasp is placed on the temples while dual zyls, a juxtaposition of vivid horn and a pure color, fill the enamel. Showcasing the Ferragamo sun collection’s use of rich elements, the classic aviator is revitalized with frame fronts and the logo scripted on the lens, and end pieces wrapped in vivid colorer leather. Sophisticated and forever chic, the Ferragamo sun wear collection will continue to transcend expectations.